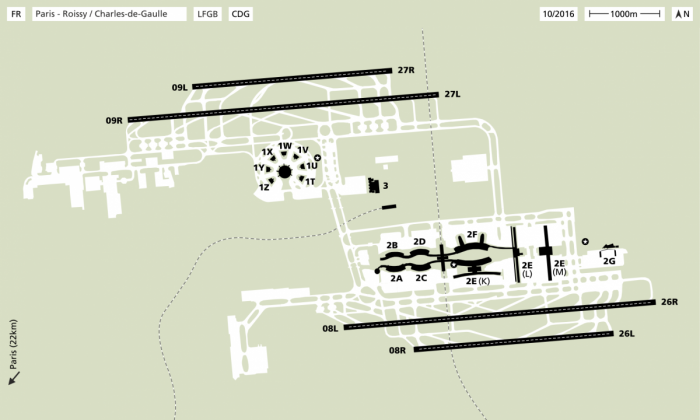 A United Boeing 787-10, registration N16009 performing flight UA-57 from Newark,NJ (USA) to Paris Charles de Gaulle (France), was on final approach to Paris’ runway 09L when tower cleared the aircraft to land on runway 09R. The crew read back the clearance and performed a swing over to runway 09R.

An Easyjet Europe Airbus A320-200, registration OE-IJF performing flight U2-3955 from Paris Charles de Gaulle (France) to Malaga,SP (Spain), had been cleared to line up runway 09R and wait, recognized the developing situation and reported the conflict on radio.

The B78X initiated a go around from about 260 feet AGL (500 feet transponder altitude corrected to QNH 1018 and 367 feet ground elevation) resolving the conflict.

The French BEA rated the occurrence a serious incident (landing clearance on an occupied runway) and opened an investigation.