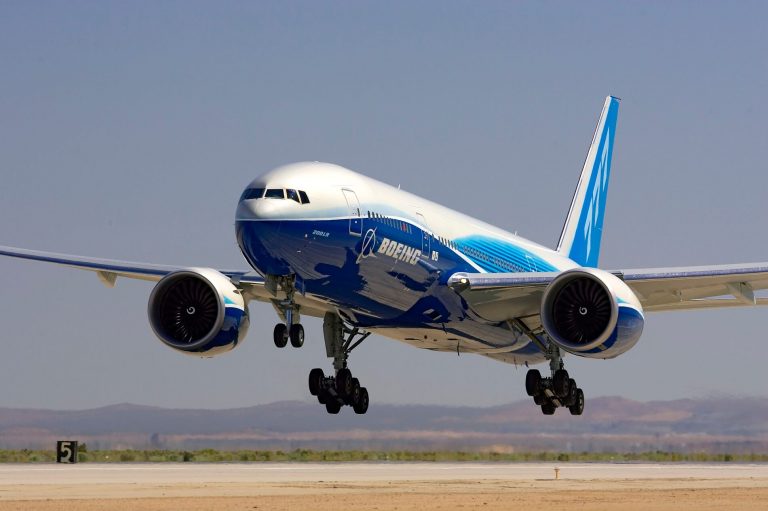 “The issue only affects the central wing tank (CWT). As a consequence, insufficient fuel may be loaded for the aircraft mission while leaving the flight crew unaware of it. Within the first three hours, the fuel system reports an anomaly, prompting a reaction from the flight crew that either turns back or diverts.”

You would suspect that in an age where we talk about Artificial Intelligence (AI) and pilotless aircraft that something as ordinary as a fuel gauge would pose no problem. Wouldn’t you?