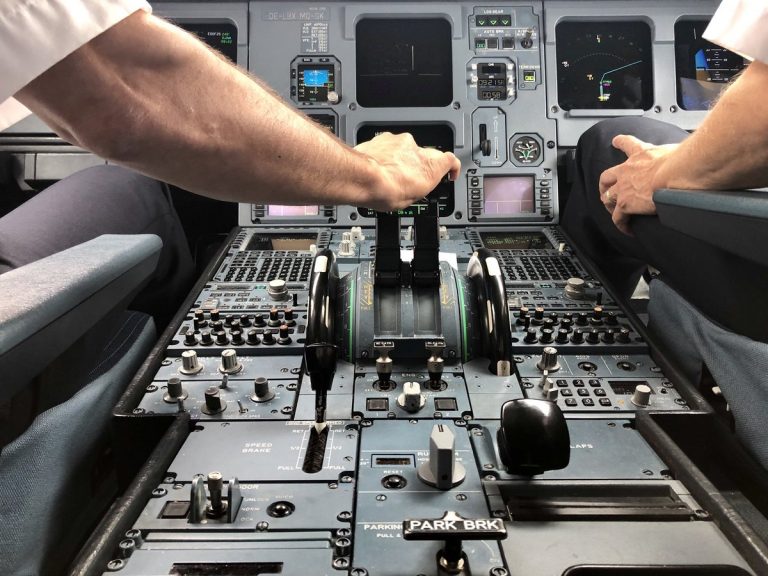 A so far unknown Airbus A320-200, unknown flight from Berlin (Germany) to an unknown destination, was in the initial climb out of one of Berlin’s airports when the pilot flying ordered the flaps to be set to position 1. The pilot monitoring, instead of operating the flaps lever, however, shut the left-hand engine down causing loss of thrust. The left engine was restarted and the aircraft continued to destination for a safe landing without further incident.

Germany’s BFU reported in their March Bulletin the occurrence happened on Mar 22nd 2020 at 20:40L (19:40Z). The investigation was delegated to the state of the operator.

According to radar data only one A320-200 operated out of Berlin within an hour before or past the provided time stamp: Swiss A320-200 registration HB-IJQ performing flight LX-979 departed Berlin Tegel on their flight to Zurich (Switzerland). However, the time stamps in the BFU monthly bulletins have proven notoriously unreliable in the past. So far Switzerland’s SUST have not indicated they have opened an investigation into this occurrence.

On Mar 22nd 2020 HB-IJQ accelerated during the previous flight LX-978 from Zurich to Berlin slowly until climbing through about 3000 feet AGL. The climb profile out of Berlin is similiar to the profile out of Zurich, however, differs significantly from any other A320 departing the same Berlin runway that day.